Posted in Uncategorized
by Tim DeRochePosted on August 2, 2018 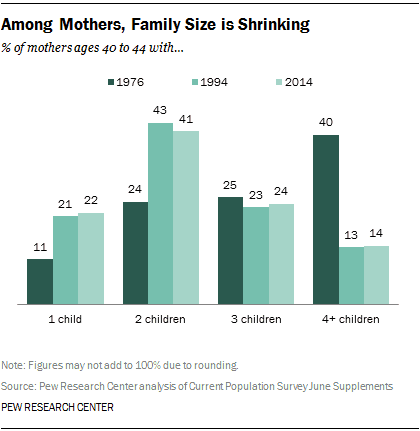 Over at The Cut, Adam Sternbergh bemoans the slow-motion extinction of the middle child. As fewer families have more than two children, the number of middle-born children declines. Dramatically.

Effects of birth-order on personality seem to be largely overblown.  But what if there is some small tendency of first-borns to be more conforming, more socially dominant, less open to new ideas.  Could those small effects — multiplied across our whole society — be contributing to the change in how we talk to each other about politics?

It’s pure speculation, of course.  But it makes this first-born wonder.

An interesting interview with Harvard social psychologist Ellen Langer by Krista Tippett. What is the ideal drug?  The placebo.  It…

by Tim DeRochePosted on June 7, 2014
Posted in Uncategorized

Here’s where I’m coming from: (1) completed English major at a liberal arts college (Pomona College) (2) trained as a management…