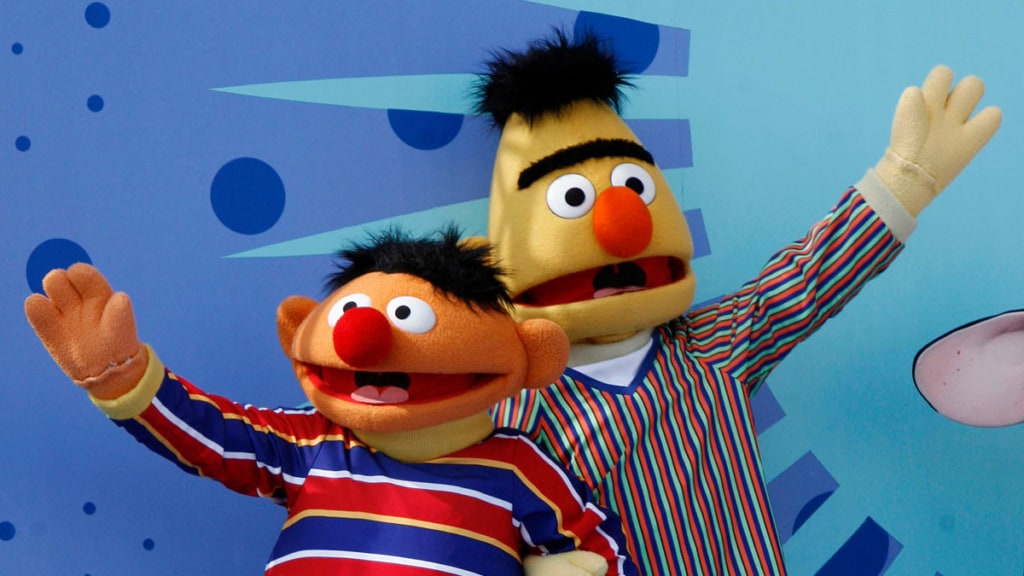 Just realized what the punchline of this skit is about. 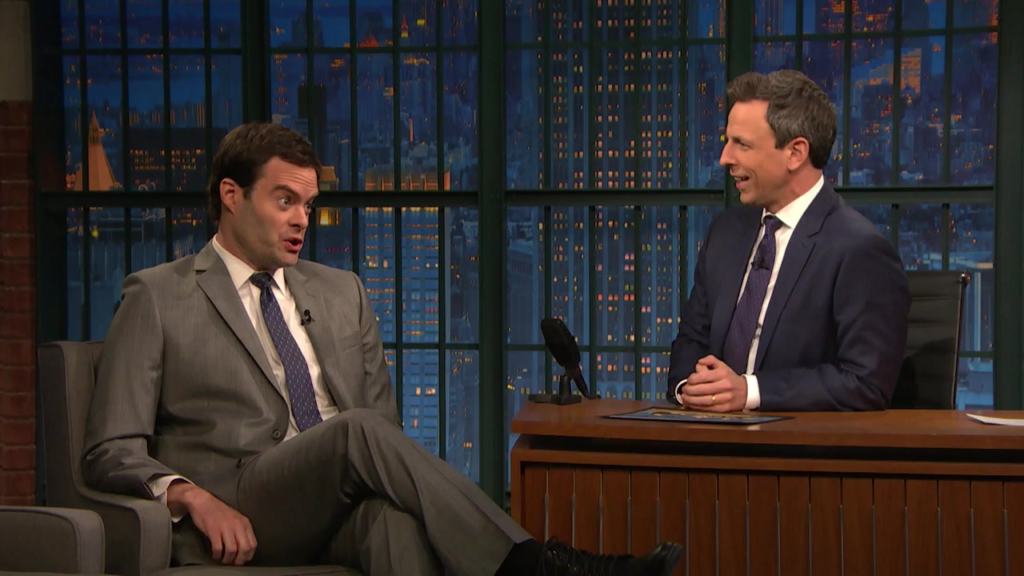 I recently discovered that this phrase — “putting a hat on a hat” — has two completely different meanings, one in comedy and one in football.

Here Bill Hader learns from Seth Myers what it means to put a hat on a hat (layering one joke on top of another to ill effect).

And, below, former tight end Cam Cleeland explains how an offense lines up against a defense, putting a hat on a hat (blocking each defender with a single offensive player):