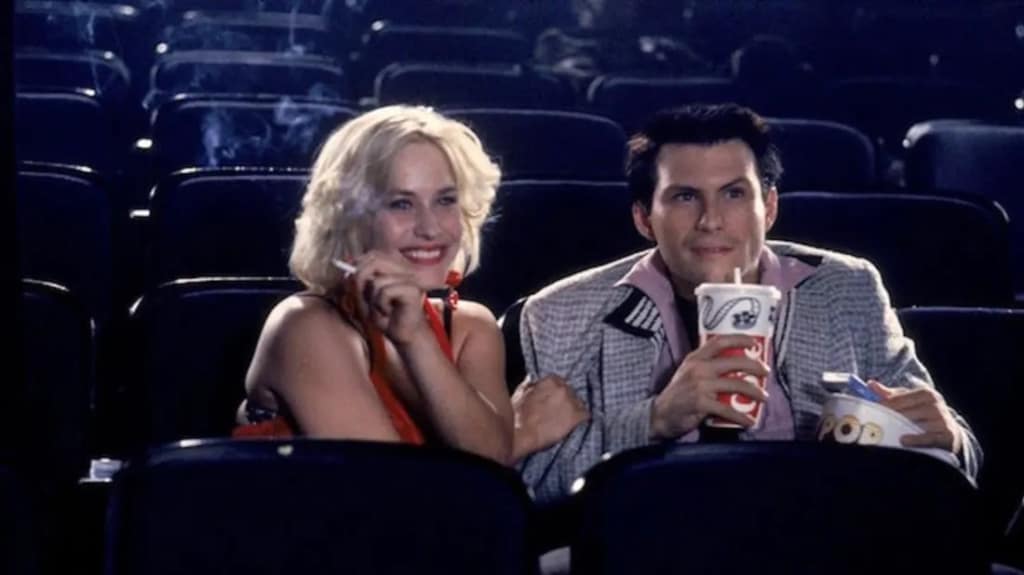 Listen to this gorgeous piece of music that Spotify teed up for me yesterday. Does it sound familiar?

Do you hear it? One of my favorite movies of all time is True Romance. And that movie features one of the best themes of all time — You’re So Cool composed by Hans Zimmer.

I’m not the only one who has called out the similarity. And Wikipedia calls You’re So Cool a “cover version” of Gassenhauer!

And now I desperately want to see the Terrence Malick film Badlands, which apparently uses Gassenhauer and other songs by Carl Orff. I’ve never seen it.

Posted in Uncategorized
by Tim DeRochePosted on July 31, 2018 No comments yet 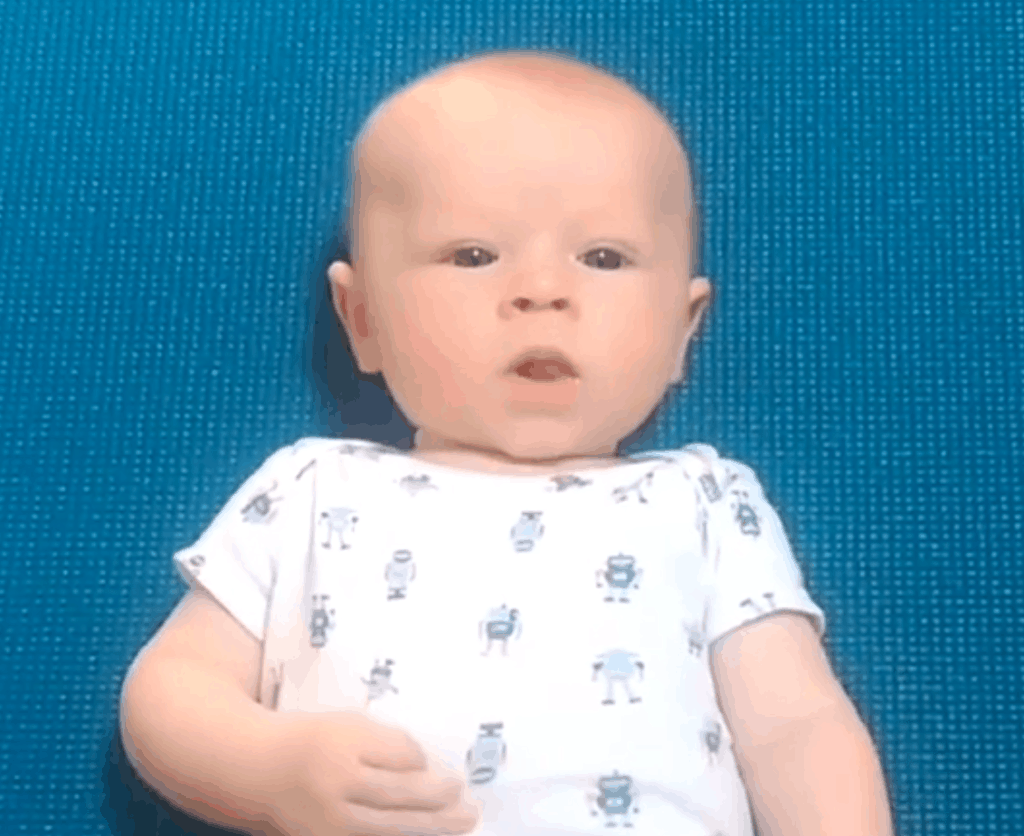 One of my screenwriting teachers turned me onto this idea of impressive failure as an important tool in getting your audience to bond with the protagonist of your film.  Think of Luke Skywalker and all the ways he fails in the first hour of Star Wars…

When we watch a character try so hard and fail, over and over, we are increasingly bonded to that character.  We desperately want them to succeed.  This often works even when the character is trying to achieve some goal that we would normally find reprehensible.  And thus we often find ourselves rooting for gangsters and bank robbers.

It recently occurred to me that the same kind of thing goes on in parenting.  You spend so much time watching your child try and fail to do the most basic tasks.  Rolling over, grabbing a pacifier, sitting up, crawling, walking.  There are hours and hours of attempts before it actually works.  And with every failed attempt, you feel more and more bonded to this little human.

Orik gets an “A” for effort. #baby #rollingover 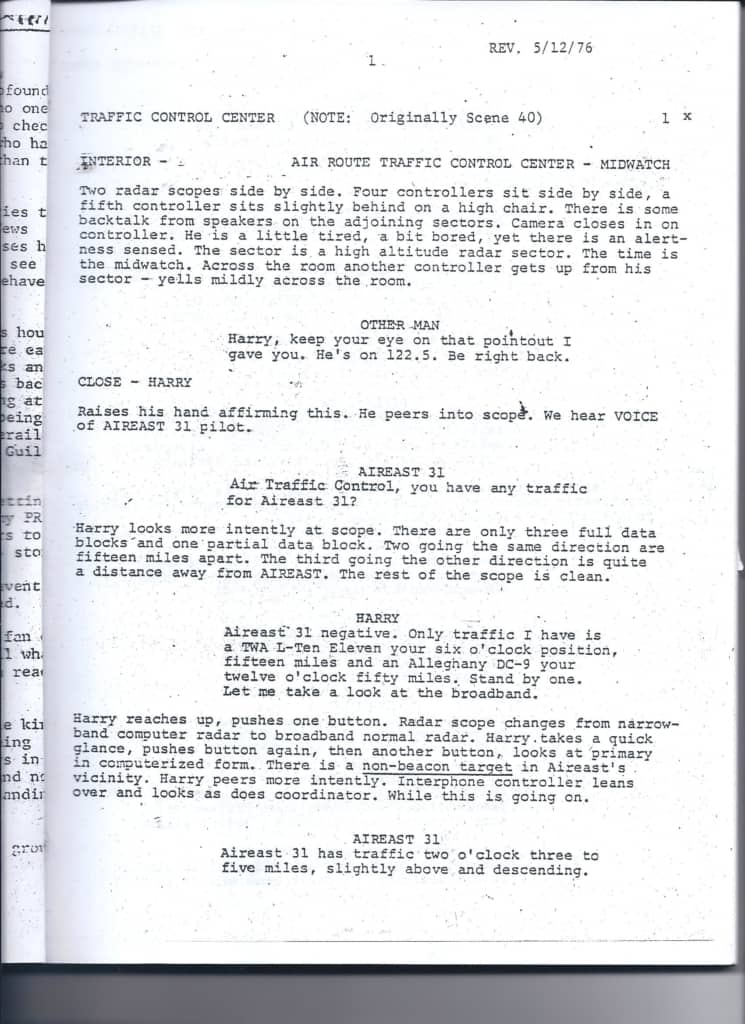 I *love* this kind of movie open where we start with men at work, and then something out-of-the-ordinary pops up. (See James Cameron’s The Abyss or even United 93 for other examples of men-at-work opens.)

Note that this was originally Scene 40 and they moved it up to the very beginning.  It’s the first thing we see.

Spielberg — he not only directed but also wrote the screenplay — captures the banality of the workplace.  The air traffic controller is “a bit bored,” and his colleague yells at him “mildly.”

And no one says a thing.

Spielberg shows us the importance of this blip with the physical movement of three characters:  “Harry peers more intently.  Interphone controller leans over and looks, as does coordinator.”

And the audience wonders, “What the heck are they so curious about?”

He’s already got us, and we’re still on page 1.