Home
/
Christianity
Posted in Uncategorized
by Tim DeRochePosted on April 22, 2019April 22, 2019 No comments yet 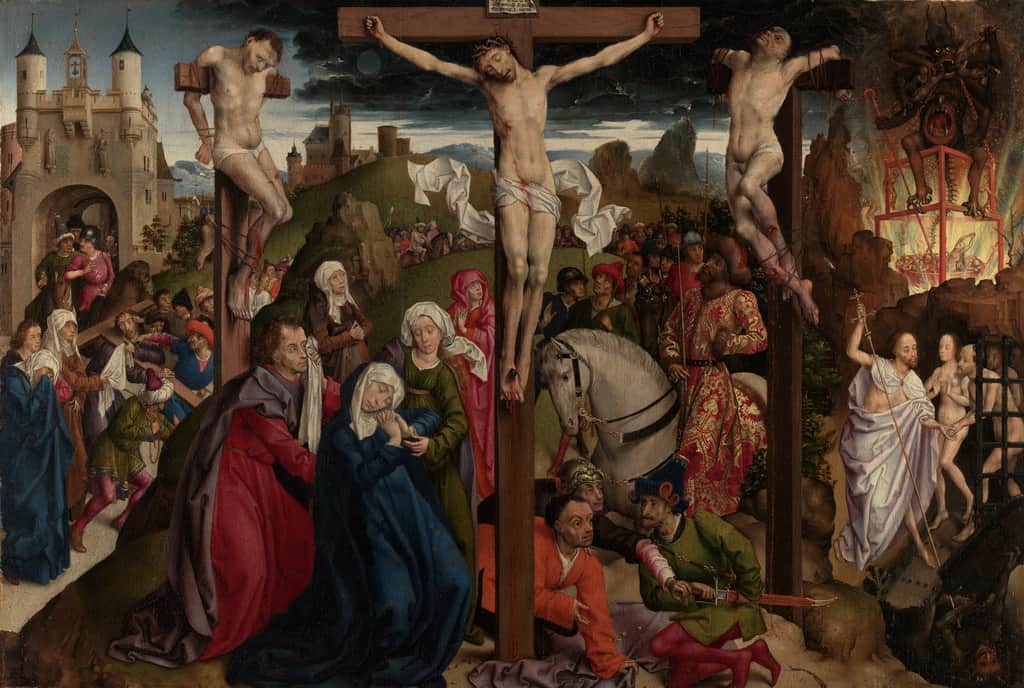 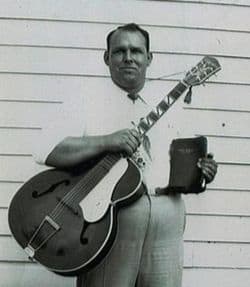 We visited a new church in Highland Park yesterday, and the band played “Ain’t No Grave” by Claude Ely, which is just amazing. It’s basically proto-rock-and-roll …written in 1934.

Claude Ely was a preacher, songwriter, singer. Legend has it that Elvis’s mom took him to Ely’s tent revivals, and it’s not hard to hear Elvis in this recording. The Washington Post said that Ely had an “unhinged delirium.”

Posted in Uncategorized
by Tim DeRochePosted on January 19, 2018January 23, 2018 No comments yet

How have I never heard this song before?