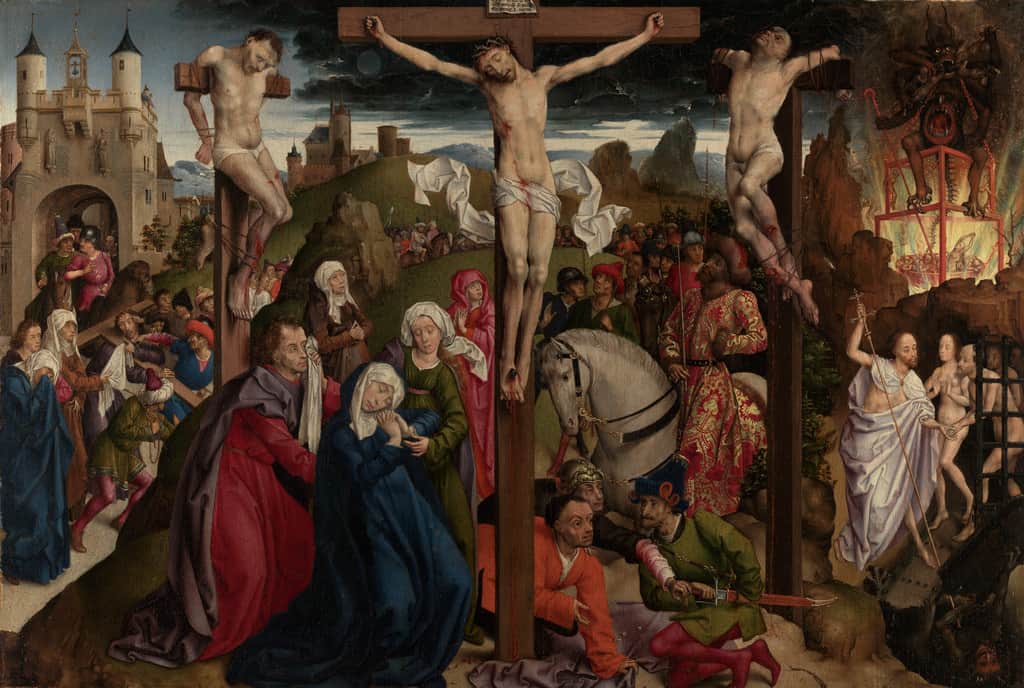 My alma mater Pomona just got named by Forbes as the #1 “liberal arts university” in the country, ahead of…

by Tim DeRochePosted on October 6, 2017November 5, 2017
Posted in Uncategorized

Evan Soltas has a great post showing that employees are quitting their jobs more frequently than you would expect, if…