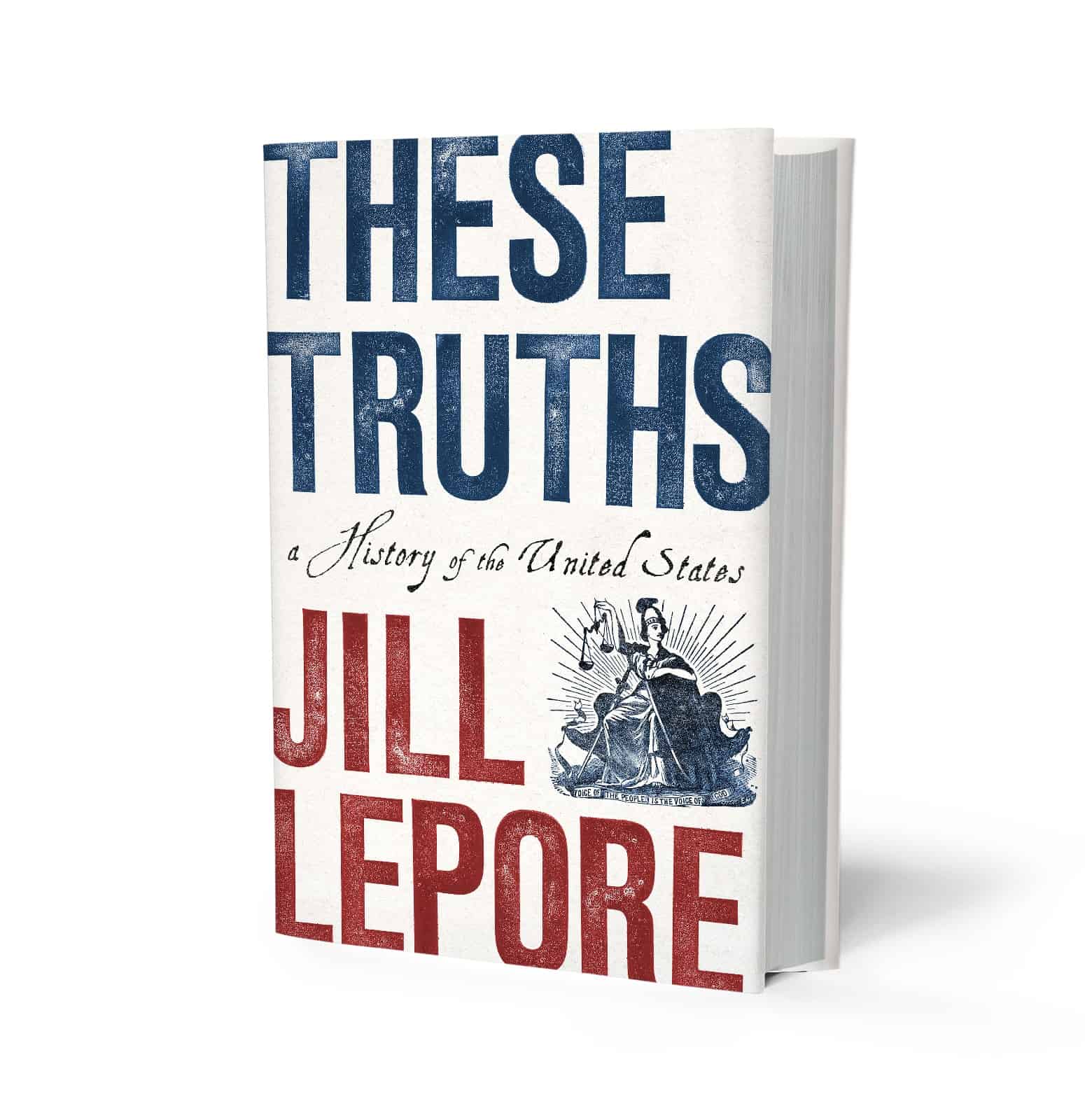 by Tim DeRochePosted on October 12, 2018
Posted in Uncategorized

Faye Flam gets upset that some obviously conceptual charts are not labelled as such in a post at Poynter.  …