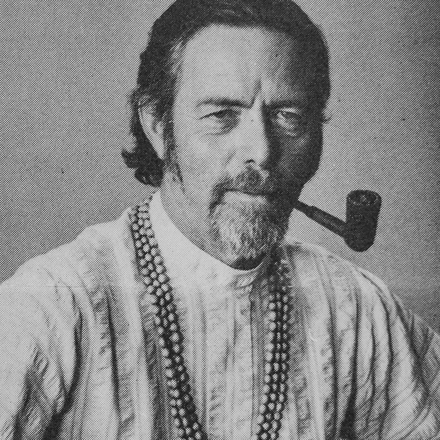 Reading this story about Packers’ running back Ty Montgomery led me down a rabbit hole that led to this fascinating character Alan Watts, a public intellectual in the 50’s, 60’s and 70’s who brought Eastern philosophy and religion to a popular Western audience.

It started with the Parable of the Chinese Farmer, which was recommended to Montgomery by one of the guys on the practice squad. (Montgomery is coming back from an injury-shortened season in 2017.) Listen to Watts’ telling of the parable below. Good stuff.

At the risk of committing heresy against unknown true believers, it seems that Jordan Peterson is working within the Alan Watts tradition. Watts called himself a “philosophical entertainer” and reached an audience primarily through audio. Even today, there are hundreds of Watts lectures on YouTube, often paired with psychedelic animations.

Peterson and Watts both think of suffering as inherent to human experience.

And they both admire Jung!

I want to start blogging again, if for no other reason than to catalogue my own thoughts and reactions to…