Posted in Uncategorized
by Tim DeRochePosted on July 31, 2018 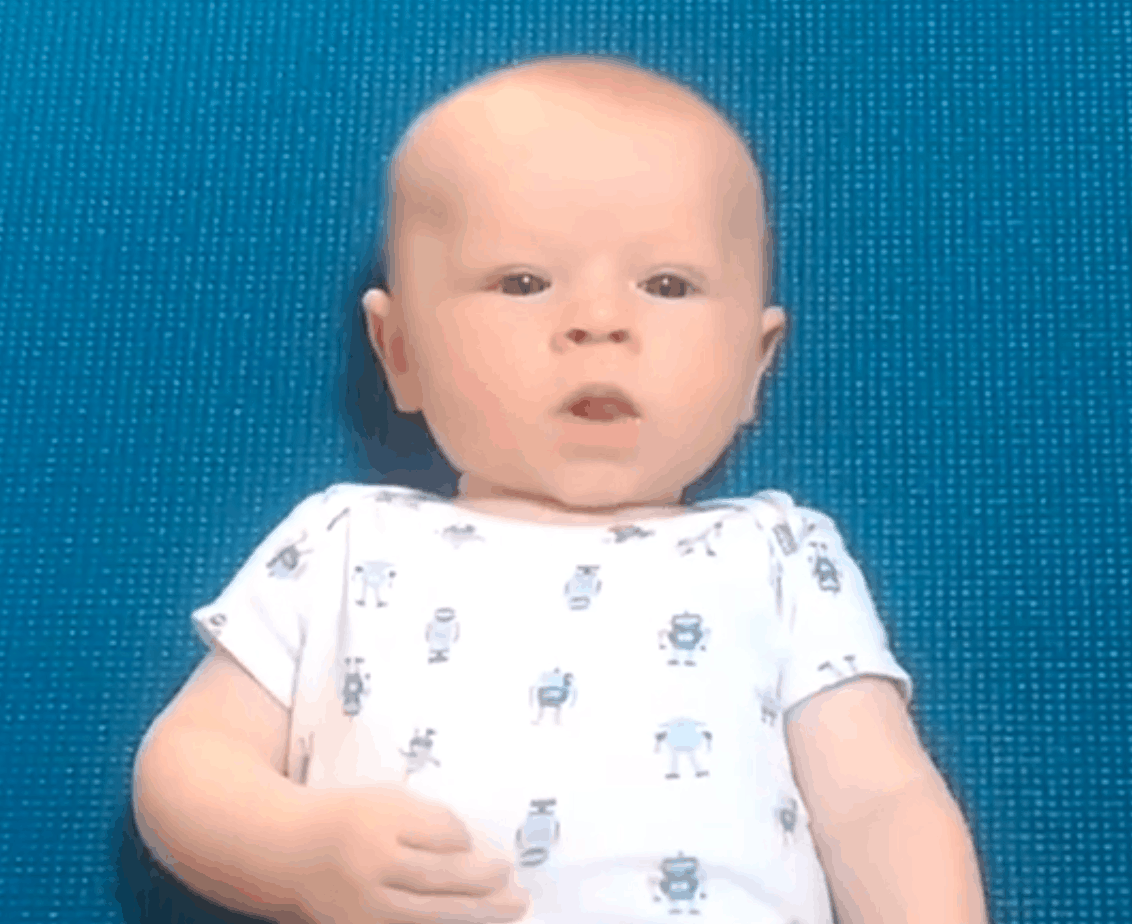 One of my screenwriting teachers turned me onto this idea of impressive failure as an important tool in getting your audience to bond with the protagonist of your film.  Think of Luke Skywalker and all the ways he fails in the first hour of Star Wars…

When we watch a character try so hard and fail, over and over, we are increasingly bonded to that character.  We desperately want them to succeed.  This often works even when the character is trying to achieve some goal that we would normally find reprehensible.  And thus we often find ourselves rooting for gangsters and bank robbers.

It recently occurred to me that the same kind of thing goes on in parenting.  You spend so much time watching your child try and fail to do the most basic tasks.  Rolling over, grabbing a pacifier, sitting up, crawling, walking.  There are hours and hours of attempts before it actually works.  And with every failed attempt, you feel more and more bonded to this little human.

Orik gets an “A” for effort. #baby #rollingover

An ill-conceived law, poorly written and executed with incompetence.  The punchline?  It’s helping fewer people than expected and killing jobs.

by Tim DeRochePosted on February 5, 2014October 17, 2017
Posted in Uncategorized

By now everyone is aware that the American middle class is disappearing or – even worse – nearing extinction. Have the…